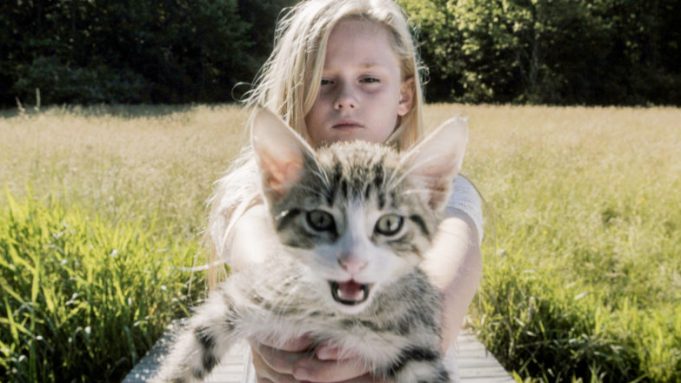 Niav Conty’s function debut “Small Time” has discovered a house. Deadline confirms North American rights to the drama have been picked up by indie distributor The Film Arcade. Written, directed, shot, produced, and co-edited by Conty — and based mostly on her childhood reminiscences — “Small Time” will launch in digital cinemas and on digital platforms November 11.

The function stars “The Flight Attendant’s” Audrey Grace Marshall as Emma, “a young girl growing up in rural America in the shadow of the opioid crisis and the ‘war on terror,’” per the supply. “Tossed from one challenge to the next, innocent Emma journeys through the complexities of home, family, faith, and friendship.”

“This story is, fundamentally, about America and its internal contradictions,” Conty defined. “Like a mirage, one America shimmers before us while we stumble over another. It’s also about childhood, and personhood: what shapes the people we become and what shapes us as a nation.”

“’Small Time’ is a somewhat deceptive title for such a hugely accomplished film that boasts Niav Conty’s extraordinary talents as a writer/director/cinematographer/editor,” stated government producer Oren Moverman. “For me, this film represents the best of what American independent filmmaking has to offer – in spirit and vision.”

“We are thrilled to be working with the immensely talented Niav Conty on her debut feature. We were immediately taken by Audrey Grace Marshall’s performance within a story that poignantly depicts the trauma of growing up within the opioid crisis,” added Natalie Whalen, Head of Acquisition at The Film Arcade.